9th Annual Conference and General Meeting of the GYA
April 16, 2019

March for Science: History of Science in Halle and Arts-Science Workshop

As part of this year’s annual general meeting of the Global Young Academy (GYA) at the Leopoldina in Halle, we – 200 early career scientists and scholars from around the globe – invite the public to join us on a March for Science in the form of two GYA-organized events open to the public: 1. A science history walk through the city and 2. an arts-science workshop.

The walk is organised as a “March for Science”, on Saturday, 4 May 2019, starting point 10:00 at the Leopoldina. NOTE: This will be a self-guided walk, with information (small signs with QR codes) provided at each point of the tour. Therefore, it is also possible to start at another point or other times between 10 am and 3 pm. The tour will remain in and around Halle’s city centre. A tour map will be provided here one week prior to the event.

The theme of the GYA annual conference is Re-enlightenment? Truth, reason and science in a global world. In a time of global post-fact concerns, the GYA supports critical thinking and the freedom of thought and scientific achievement. In this sense, the science history walk through Halle shares the goals of and connects with other marches for science taking place in various cities in Germany and around the world on the same day. Inspired by the Global Young Academy’s 10th anniversary, the walk invites members and the public to stand up for academic freedom together; to celebrate what has been done already, but also to step back and reflect on the core principles of the GYA: international, independent, evidence-based, excellent, and impactful science.

By exploring the history of science while walking together in Halle, what can we learn about academic freedom and its role in society today? What care needs to go into maintaining and/or constantly rejuvenating these goals? We look forward to exploring Halle’s history of science and thinking through these and other questions together with you! Spread the word and join us on the march for science! 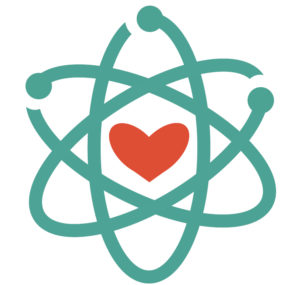 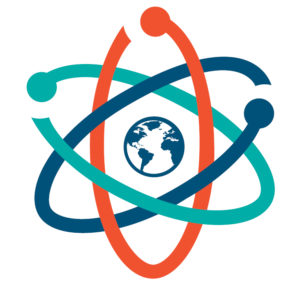 ← Member Lightning Talks
→ AGM 2019 News Ticker #8 – GYA’s Activities at the AGM.
Back to all articles